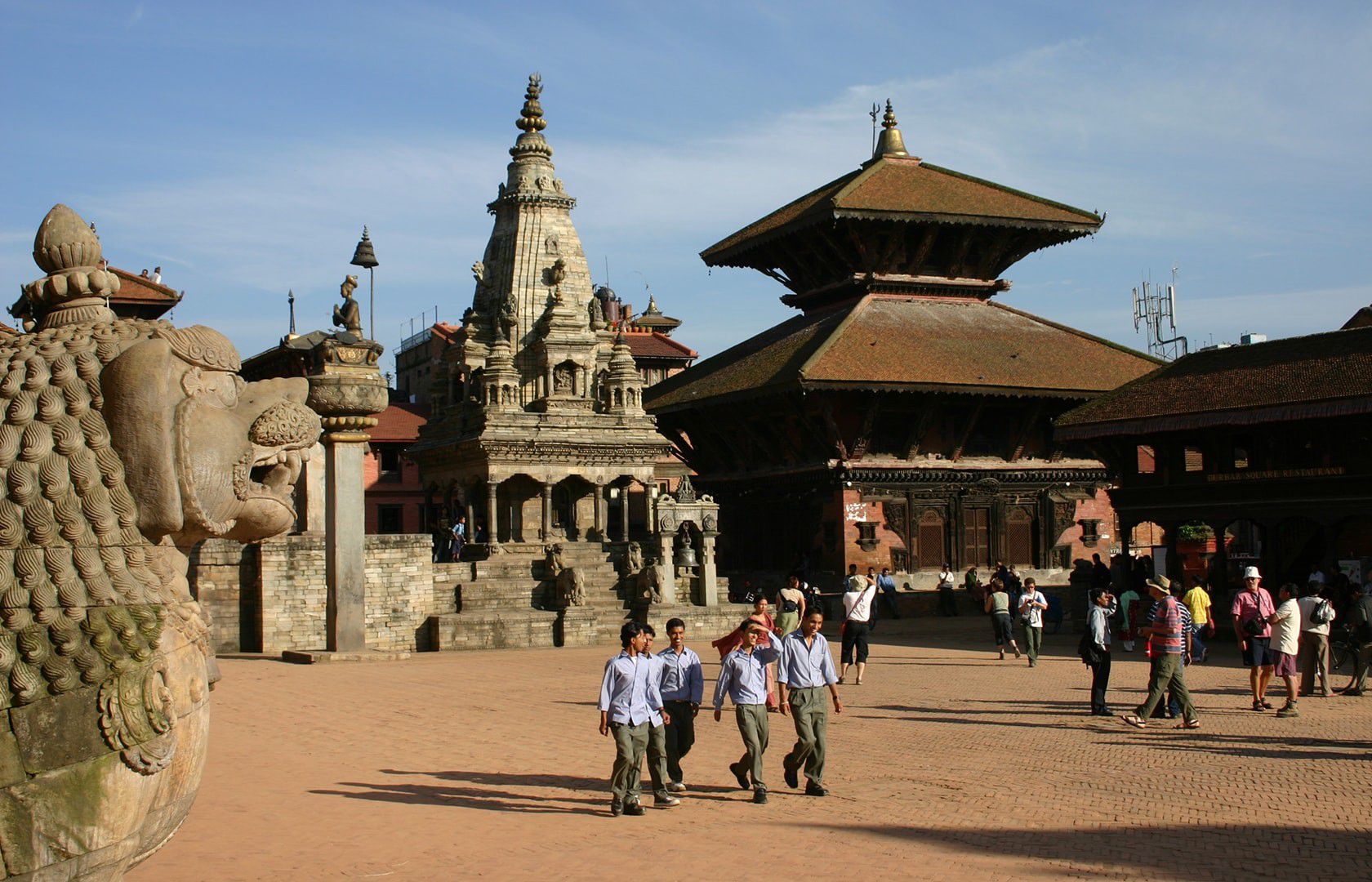 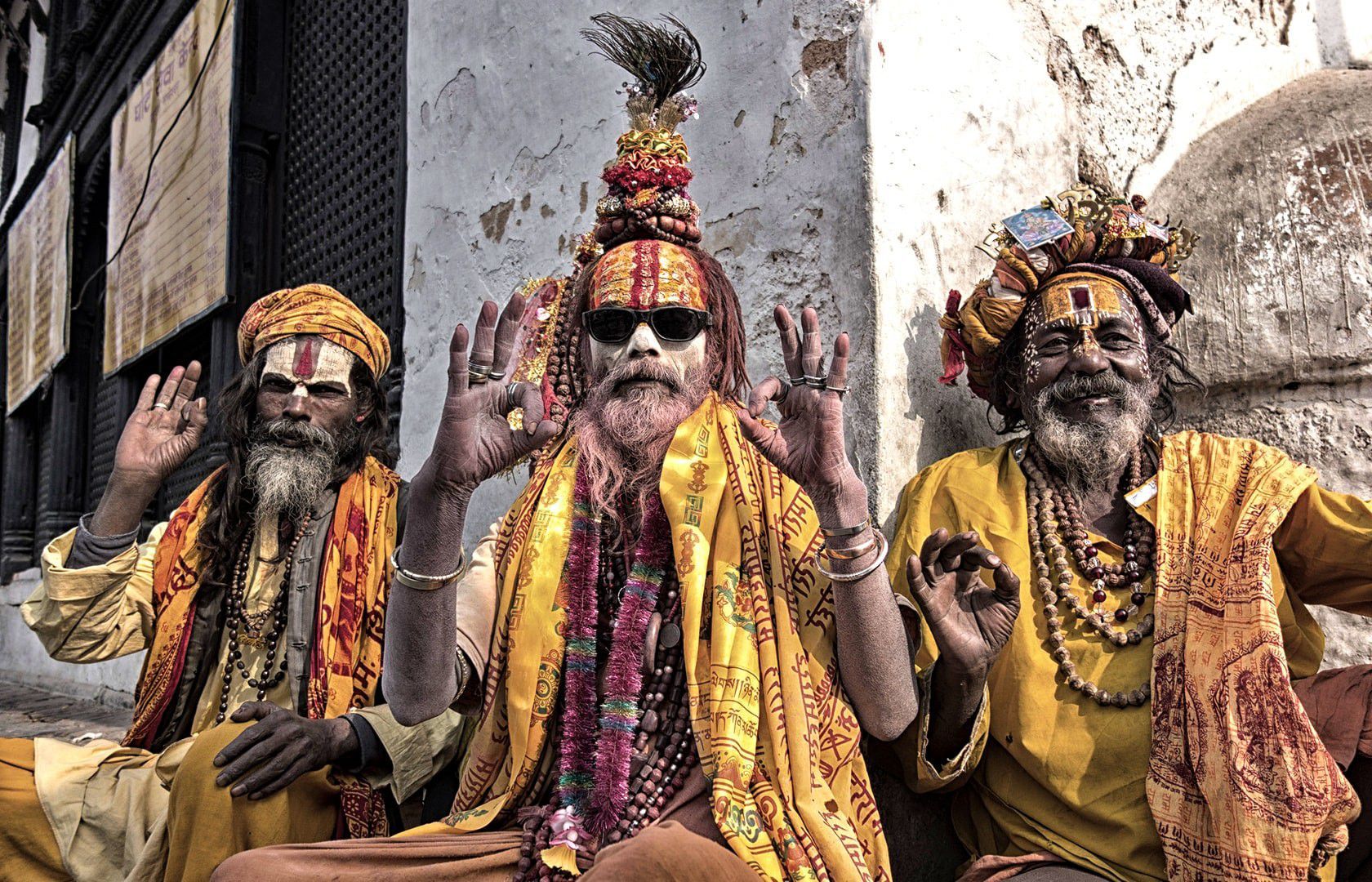 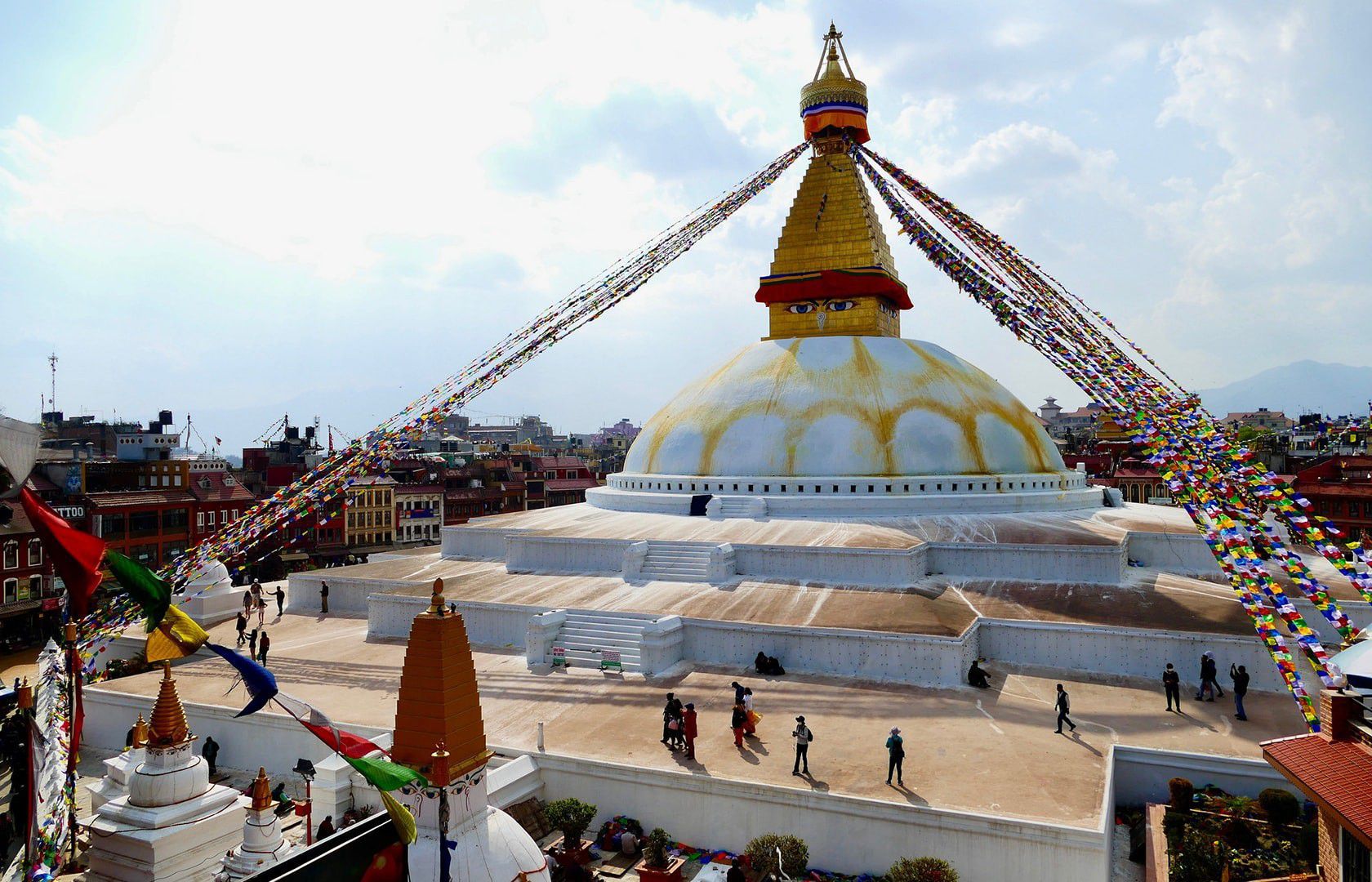 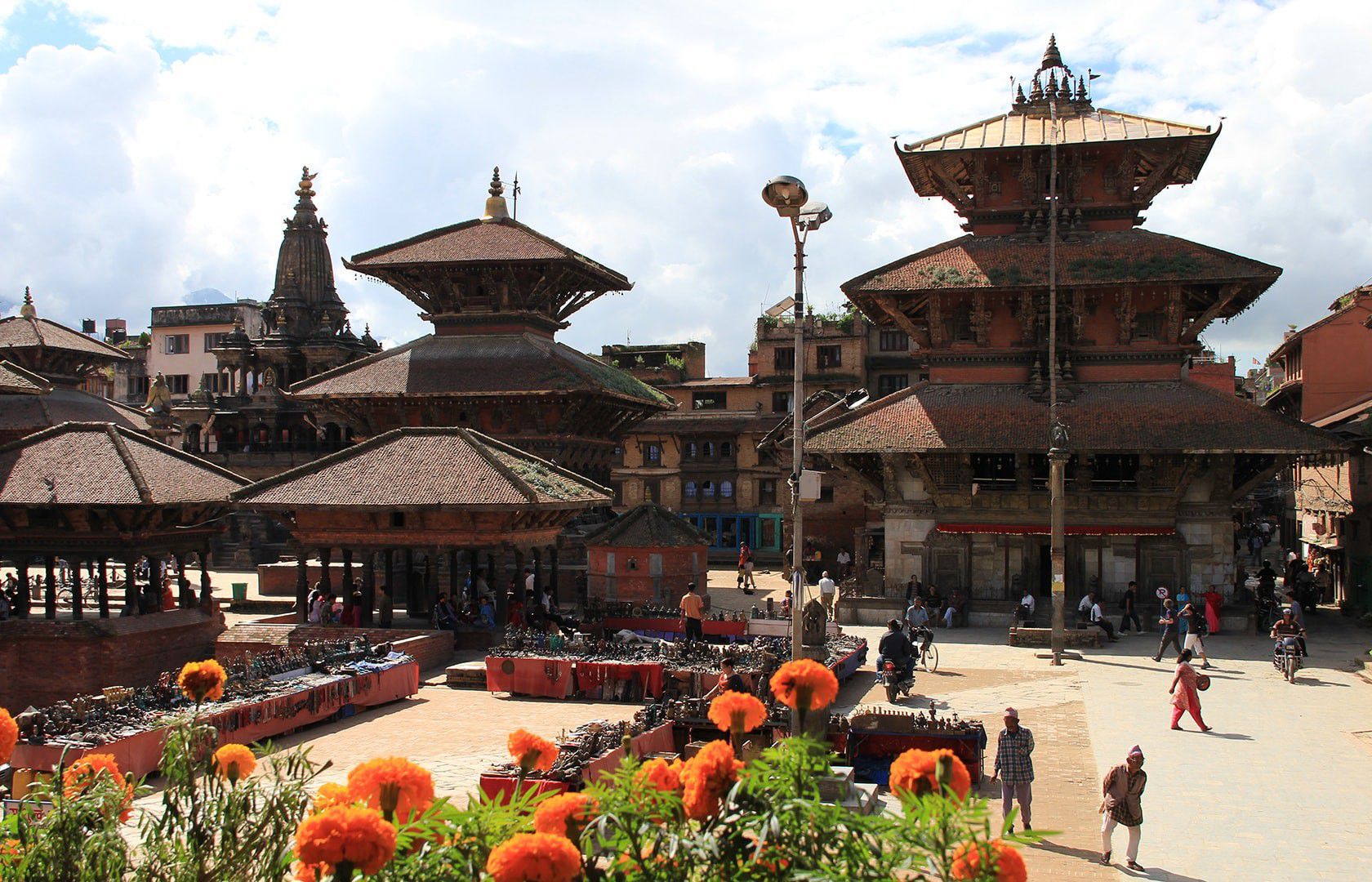 The Kathmandu day tour involves a full day guided city tour around major UNESCO world heritage sites around Kathmandu valley. We will start the tour after breakfast and conclude it around evening. We will arrange a private vehicle for your comfort and take you around the city. The tour offers a great chance to observe the historical sites in Kathmandu from close. The sites are rich in historical and cultural arts and artifacts and also have religious significance.

In this tour around the Kathmandu city, we will take you around four major sites: Kathmandu Durbar Square, Pashupatinath temple, Bouddhanath Stupa and Swayambhunath Stupa. Kathmandu Durbar Square was built in ancient Malla period and still the rich art, craft and architecture is preserved. Although the massive earthquake in 2015 created some damage around the square, there still are some parts where you can visit. The restoration of the damaged areas is going on and it will soon be reopened for the visitors.

Pashupatinath temple is one of the main Shiva temples of Hindu people. Hindus worship lord Shiva as their deity, and huge number of Hindu devotees from across the country as well as from India visit this temple during major Hindu festivals like Mahashivaratri and Teej. Bagmati river flows nearby the temple and people also consider the river holy. The temple area is huge and various other small temples surround the main pagoda style temple.

Bouddhanath stupa lies in eastern part of Kathmandu at Bouddha, named after the stupa. It is considered as the largest stupa in Nepal. The design is in Buddhist style and regular maintenance has kept the stupa in good shape. It is a great place to spend some hours in serene state with the soothing Buddhist mantra being played continuously.

Swoyambhunath stupa is also called Monkey temple as there is huge monkey population. The stupa is situated at the top of a hill and you will have to climb through 365 steps before reaching the stupa. The stupa is surrounded by number of temples and small stupas. The main stupa is coloured white and a pair of eyes is painted on all four sides. You can spend some time visiting the surrounding area as well.

After the tour around these four major sites around the Kathmandu valley we will conclude our city tour around early evening and return back.

The given cost are per person and exclude international flights. Given below are the departure dates available for online booking. If the given date is not favorable then please write us and we will happily customize your trip on dates more appropriate for you.

Please Check Available Dates for The Year of: 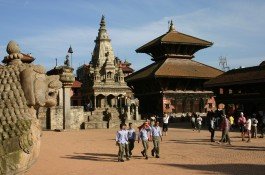 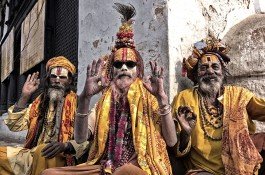 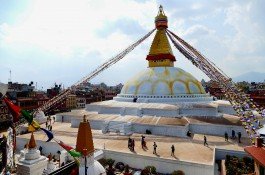 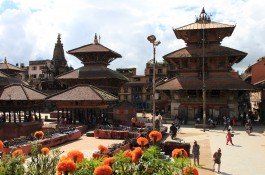 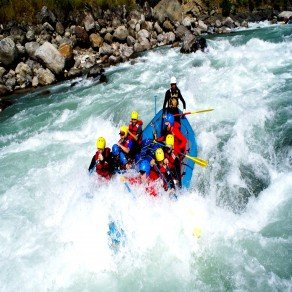 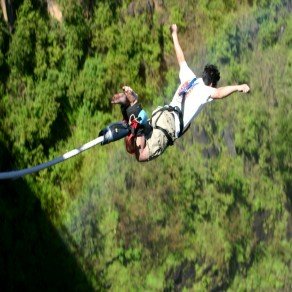 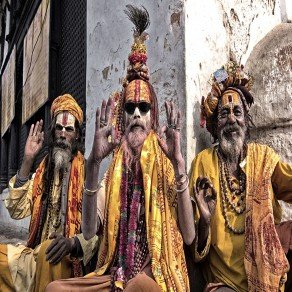